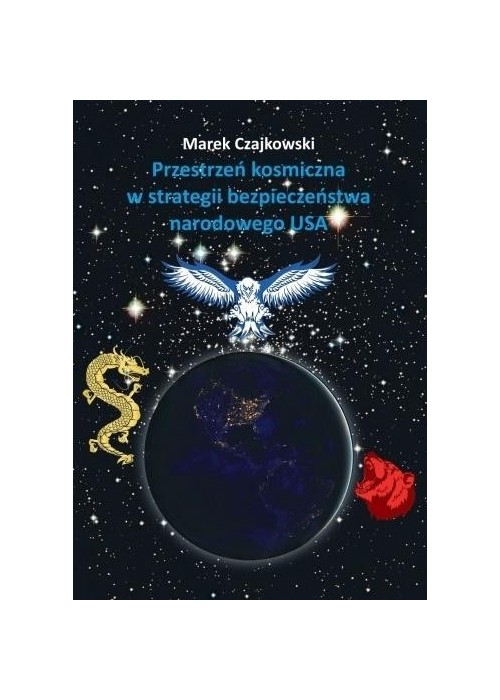 This book contributes to a necessary effort to understand the impact of human activities in outer space on international security. Its specific task is to grasp the changing role of space applications for the security of the United States. It is not, however, a treatise on military doctrine or modern warfare, neither it is a handbook on technology. Instead, it utilizes paradigms of international relations to extract the political dimension out of this so highly technical issue. The book contains five chapters. In the first chapter, we find the analysis of some theoretical and legal aspects of the relationship between human activities in outer space and security with its multiple dimensions. The considerations of chapter two revolve around the science and technology of space applications with special attention to security issues. It is not, however, a technical manual but rather the comprehensive, general description of the characteristics of outer space presented for the sake of comprehensiveness of the whole argument. Chapter three contains a description of the historical background, which means the evolution of military space applications. But again, it does not provide detailed technical knowledge but rather concentrates on the political and strategic dimension. Chapter four is the essential part of the book as it depicts the space security policy of the United States against the background of the general international strategy of the U.S. And finally, chapter five contains some thoughts about specific issues related to the space security. The most general findings expressed in this book are as follows. Firstly, the core elements of the United States international strategy and foreign policy rely heavily on the unhampered use of space applications. But, secondly, the capabilities that these applications provide with, are increasingly contested by many international players. These competitors not only have the abilities to negate some of the American space-borne capabilities, but also create their own, similar. The latter contributes greatly to the narrowing of the technology advantage of the U.S. over its peers. And thirdly, this problematic situation will persist, compelling the United States to at least try to reverse the process of loosing of what is sometimes called the space hegemony.
Księgarnia Akademicka
9788381381819
5 Items 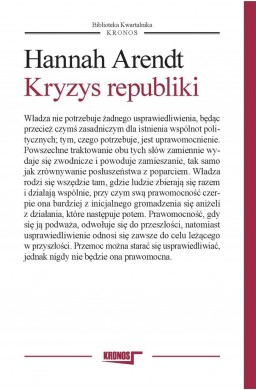 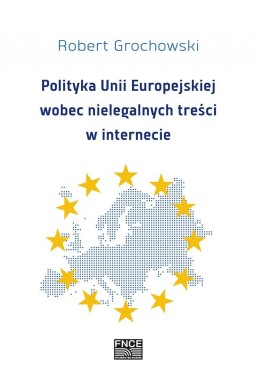 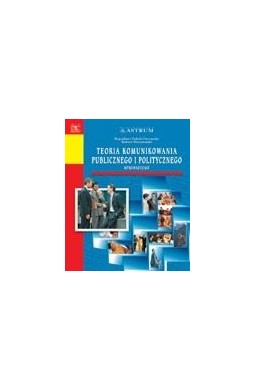 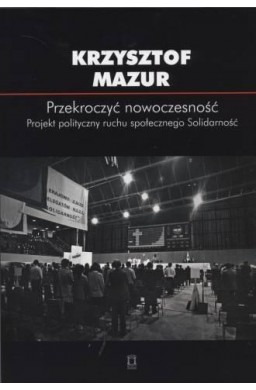 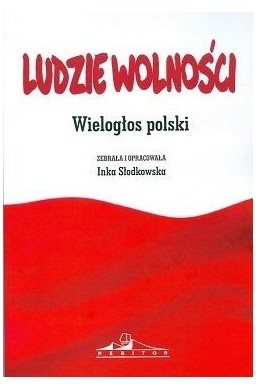 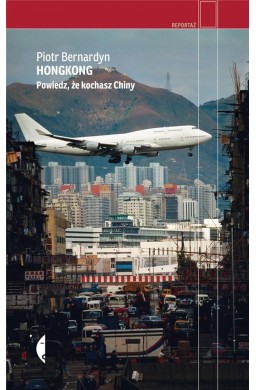 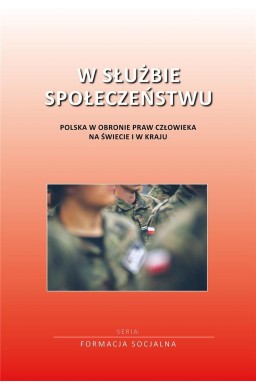 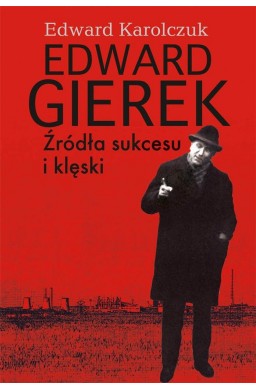 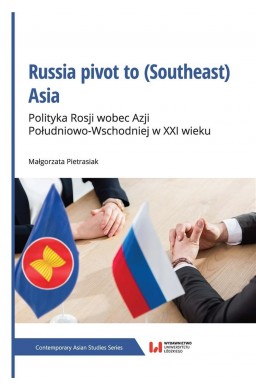 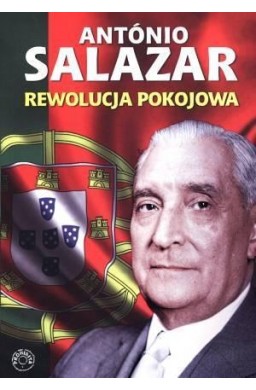